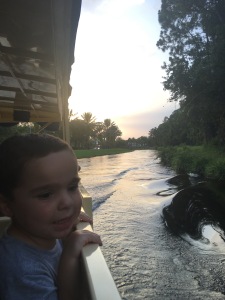 Life on the Spectrum

Tomorrow is Tommy’s 8th birthday!  I can hardly believe it.  Tonight, Tom had OT and Eric took him.  When they left the house, Will, James and I hopped in the car and headed to Party City.  Tommy is primarily fed via g-tube (feeding tube) and doesn’t eat birthday cake; he never has.  In fact, he hasn’t eaten much food outside of his tube feedings due to a rare protein intolerance and an immune system deficiency.   I’m not sure it bothers him, but if it did, he wouldn’t necessarily have the expressive language to tell me.  I think it bothers Will a great deal and probably why he insisted we go buy party supplies to fill in the gaps.

We burst into Party City just as it was getting dark AT 4:30PM (I hate daylight savings) where we picked out Mario pencils, mustaches, streamers and Mario balloons.  James sounded like one of the aliens from Toy Story as he walked up and down the birthday aisle.  “Oooooooooo.”  He was absolutely no help.  I let Will pick out whatever he wanted.  Just to let you in on a secret, Mario is Will’s favorite, not Tommy’s.  $6.29 later (he’s frugal) and we were on our way.  There is no school tomorrow for students due to the elections, but teachers have a professional day and therefore I have work.  Will intends to decorate while he is home.  I told him to dust while he was decorating.  We’ll see if he does, he probably will.

While we were in party planning mode, Will had so many questions about the night Tommy was born.  The two boys are thirteen months apart to the day.  Will acts like he should remember that day, but for some reason can’t.  I laughed throughout his interrogation, but I was very vague in my answers.  But here’s what actually happened: Eight years ago tonight, I went to bed around 10pm and had one, ONE, contraction a half hour later.  I sounded the alarm!!!  Get Will from his crib! Call my mother! Grab my hospital bag! It was time.  I had ONE contraction.  Eric drove like a madman to the hospital.  If you knew how it all went down with Will (born 6 weeks premature), you’d understand why I may have slightly over-reacted this particular night.  I slightly over-reacted.

Just before midnight, after being hooked up to monitors that track contractions and the like, a nurse came in the room to tell me I wasn’t in labor.  I asked her to give me five minutes.  We were watching….I was watching SNL.  I didn’t want to go home just yet.  Eric was obviously annoyed with me.  If you know him, you know the look.  It’s piercing.  He asked me what made me think I was in labor.  I tried to explain to him that I had one contraction and a burning pain in my middle toe on my right foot.  He flipped.  “I’M PRETTY SURE THAT’S NOT WHERE YOU’D HAVE PAIN!!!!”  Rude.  How would he know?!?!?  I’ll admit it, sometimes I’m Lucy to his Ricky Ricardo.

What I didn’t and couldn’t tell Eric was that I had a dream, quite vividly, not long before that night about my Uncle Paul who had long since passed.  In my dream, Uncle Paul told me that he would let me know it was “time” ahead of time so that I wouldn’t go through what I did with Will (almost delivering a baby in my classroom).  I would have pain in my toe and that’s how I’d know.  It was just a silly dream.  So when I had pain in my toe that night, I couldn’t risk it!  Crazy, right?  Just as I was about to get the boot from a very pleasant, but exhausted night maternity nurse, the monitor I was still hooked up to went bananas. Out of nowhere, I was in labor.  That same moment, my water broke.  I actually scared myself.   Could this have been a mother’s intuition?  It didn’t matter.  In less than two hours, Thomas Paul was born.

That same gut feeling I had before I left for the hospital kicked in the first moment I got to hold Tommy a few hours later.  I knew something wasn’t right, but I felt like I would be a horrible monster of a mother if I told anyone.  My intuition was once again spot on.

Tomorrow, when Tommy gets home from his appointment at the Lurie Center for Autism (who schedules a doctor’s appointment on their kid’s birthday?) with Eric, there will be an explosion of streamers all over the dining room, balloons, and mustaches to greet the birthday boy.  I’m sure Tommy will stim to his heart’s content and beam from ear to ear with glee that he’s getting to be a big kid.

And just as I was vague in my responses with Will regarding his brother’s entrance to this world, I will keep my wide array of emotions I feel each year Tommy hits another birthday to myself.  There is not a day I don’t thank God for bringing him into my life, nor do I take him for granted.  I’ll also give a nod to Uncle Paul for not making me look like a complete fool that night eight years ago. 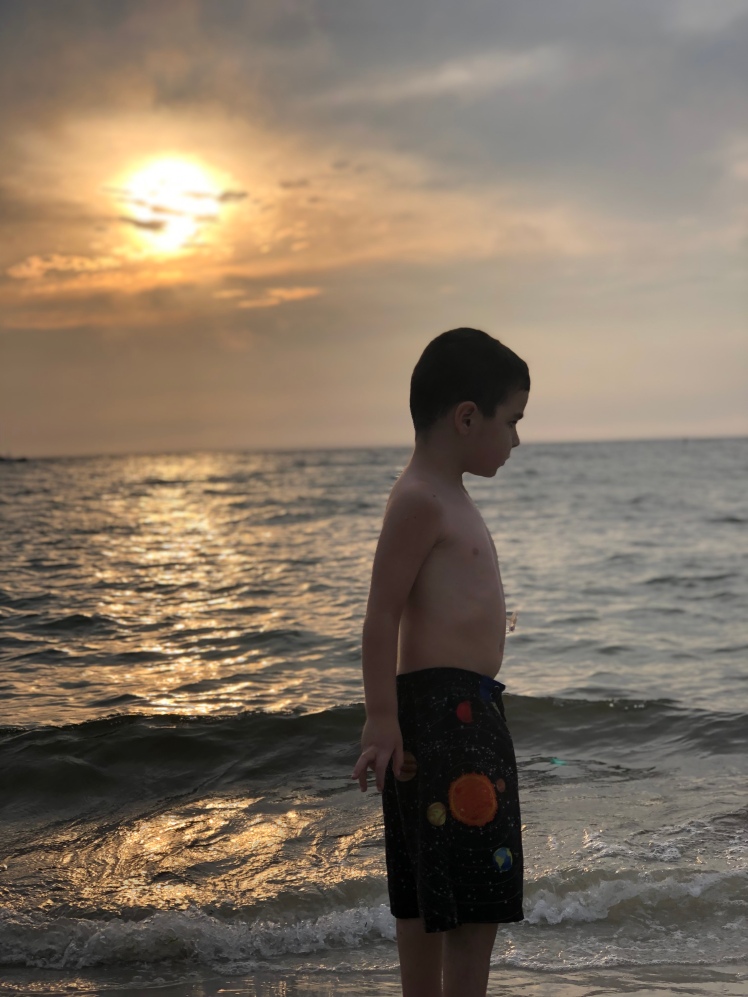 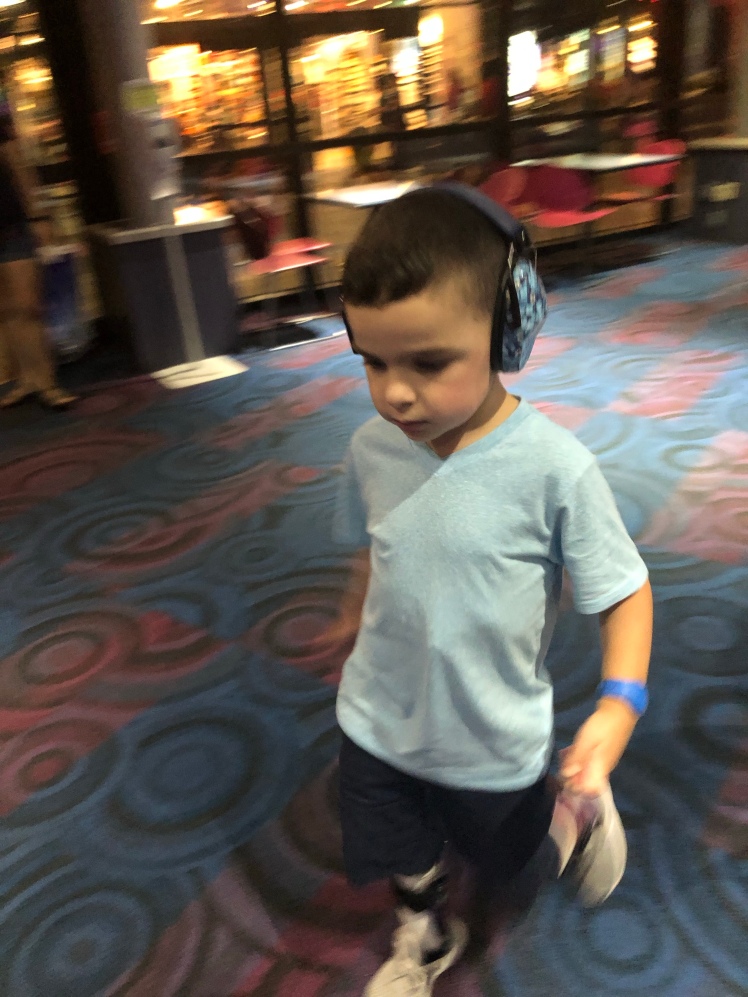